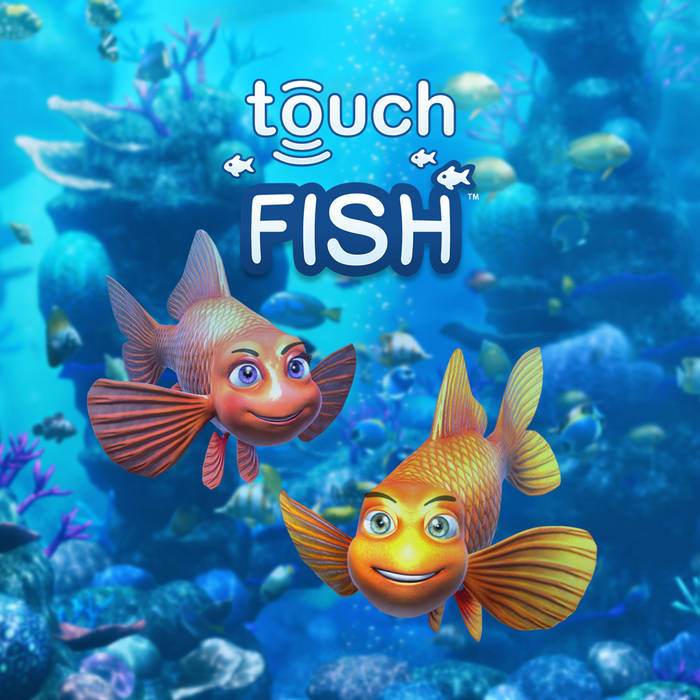 TouchFish - Movie quality virtual pets in a build-your-own-world social experience like no other. Visit touchfish.touchfactor.com for more info.

TouchFish Soundtrack EP Vol. 1 is a bright day at the underwater beach filled with the coolest Chill-out flavors. Your imagination will smile.

MF DOOM is given his flowers, plus appearances from MC Jada Imani and Stanley Ipkuss