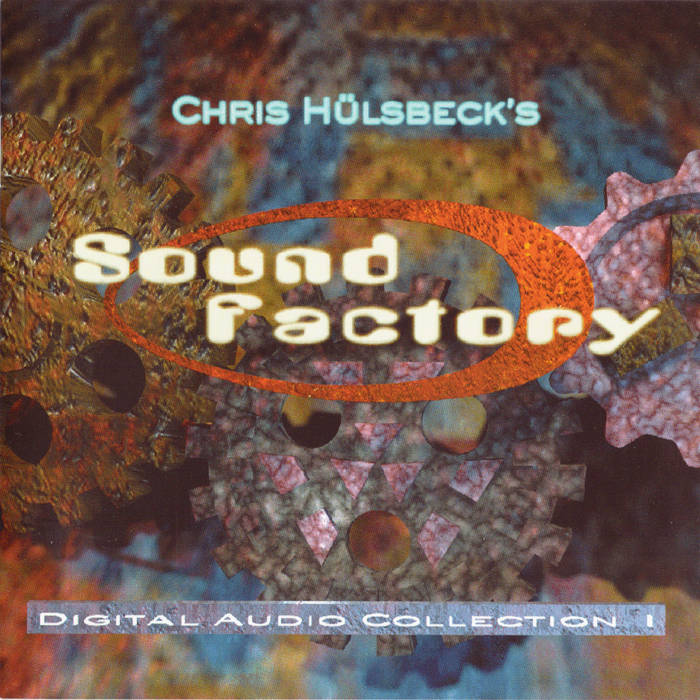 The 5th album by Chris Huelsbeck, released in 1995 features another selection of game music as well as his dance music ambitions at the time. It also had a CD Rom Section with an easy to use tracker program + samples for fans to create their own music; as well as all of his Amiga TFMX modules. The data is still available as part of this digital release, but the software does not run in modern Windows, since it was made for mid-90s MS-Dos machines. However, in a DOS Emulator it may still run, but we can't provide any support - use at your own risk! Also, the TFMX modules may be played using a WinAmp plugin or other compatible player software. The booklet is also included as a PDF scan.

Disclaimer: The downloadable sampling content is only meant for personal non-profit use! If you wish to use any samples in your commercial productions, you are required to obtain clearance by contacting Chris Huelsbeck Productions: www.huelsbeck.com/contact/