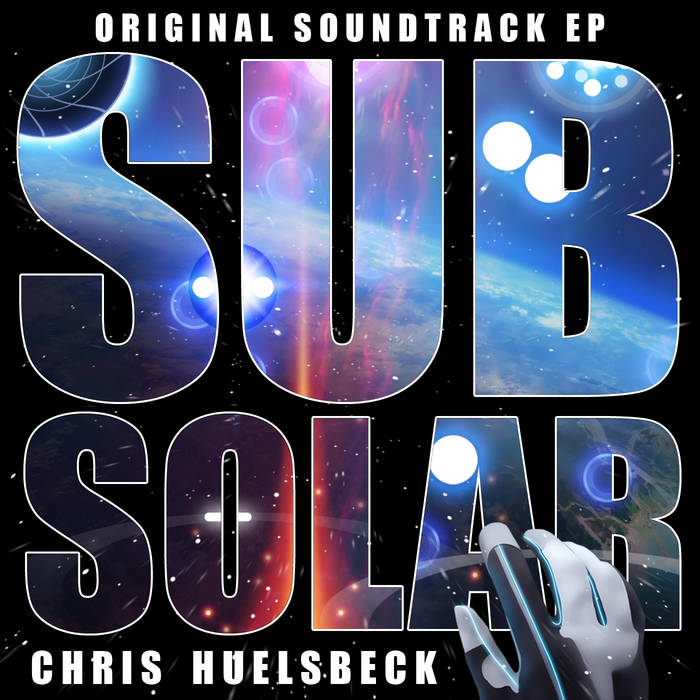 Soundtrack EP for "Subsolar", an addictive Science Fiction Action Puzzle game by Tenshi Noir Entertainment for iPhone and iPad. The music was created to take the player and listener on an intergalactic journey through time and space.