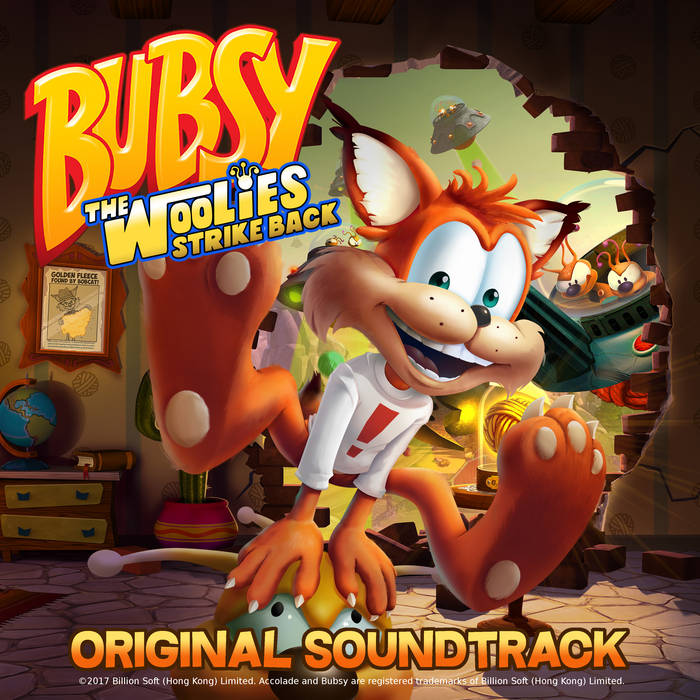 Big, brassy and bold just like our favorite Lynx, Bubsy: The Woolies Strike Back Original Soundtrack is truly the Purrfect edition to your video game music library. Filled with 19 tracks of iconic, beautifully robust and always on key tunes – This is the OST that every Bubsy fan has been waiting for! Bubsy rates it 10 Paws – so will you.

Want to play the game? Get it on Steam: store.steampowered.com/app/627910/Bubsy_The_Woolies_Strike_Back/