from Bridge From The Past​.​.​. by Chris Huelsbeck 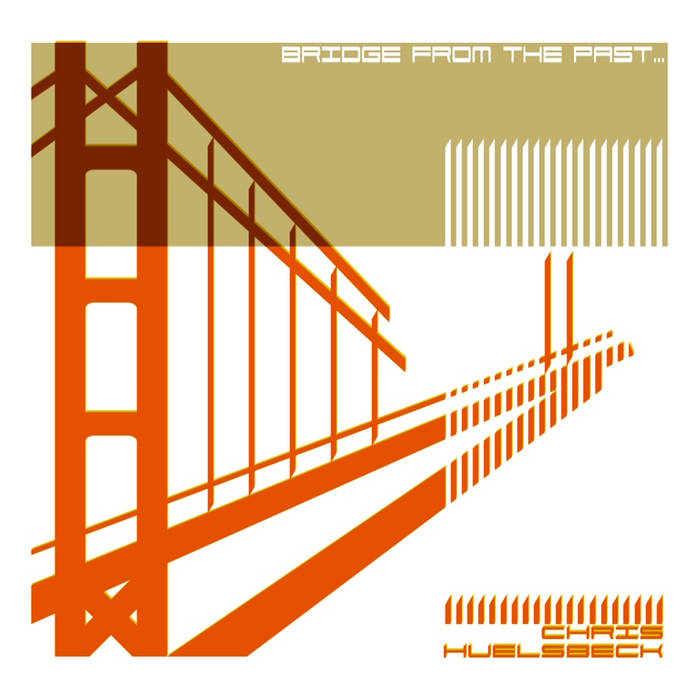