from Rainbows by Chris Huelsbeck 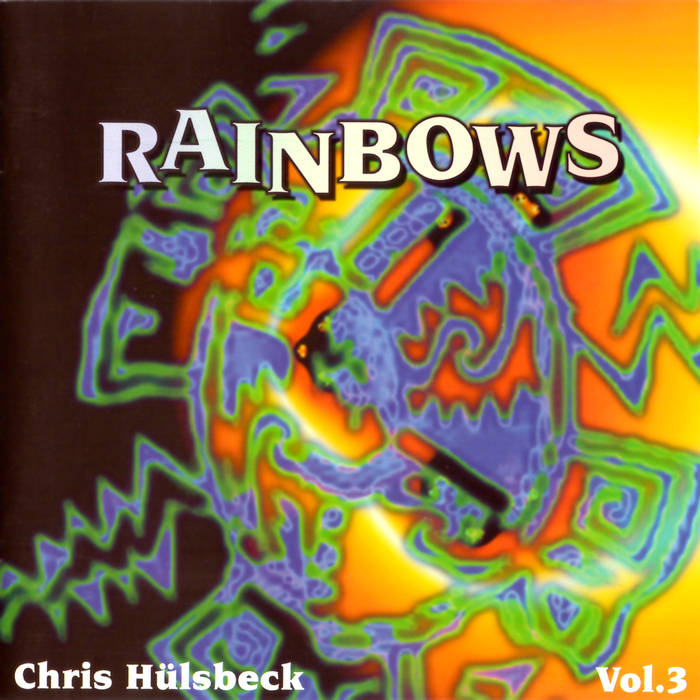 This track is only meant for personal non-profit use! If you wish to use any samples in your commercial productions, you are required to obtain clearance by contacting Chris Huelsbeck Productions: www.huelsbeck.com/contact/